May 23, 2020
Credit to @lilweehag for help with the scraper.
I’ve created a representative sample of ~20,000 TikTok videos. I’ve only found one paper analyzing the view counts of videos, which claims that the most popular videos were Zipf-distributed. That may be true of the most popular videos, but at least in my sample they are not perfectly power law distributed:

Regardless of the exact distribution, it’s easy to see that the distribution is fairly fat tailed, so I was curious what the Gini coefficient and Lorenz curves looks like.
Here’s the Lorenz curve for view counts in 2020:

To put that into perspective, here’s the Gini coefficients of some other things:
I wonder if TikTok is the world’s most unequally distributed social media platform.

Gini Coefficients by year and statistic: 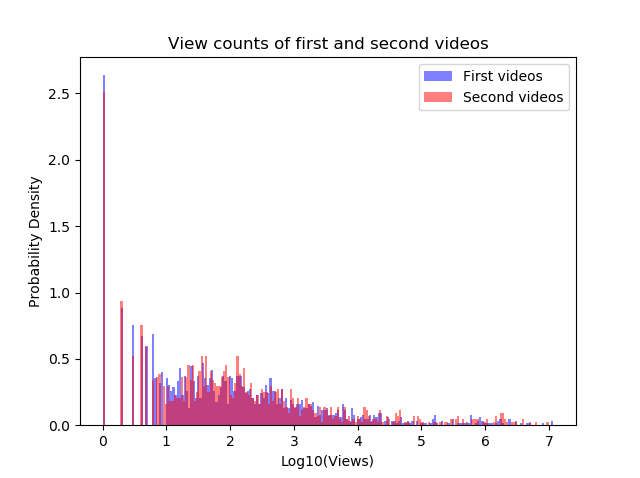 Summary : There is a widespread belief that the first video one creates on TikTok 1) gets an automatic “boost” from the recommendation algorithm and 2) has extra importance in influencing future video success. I test these claims on a data set of 33,925 videos and find that both propositions are unsupported by the evidence. If you have been holding off on creating your first video because you want it to be perfect, you should just go ahead and make an imperfect one. Background I sometimes hear people argue that the first video one creates on TikTok is unusually important. For example : The first video that any user on Tik Tok posts gets an instant spike in impressions. As a new user, Tik Tok metaphorically “throws you a bone” and will in most cases show your video to more people right off the bat than it would a video by a repeat poster. This means that it’s vital to make your very first post on Tik Tok engaging. Unlike Youtube, for example, where you can feel free to po
Read more 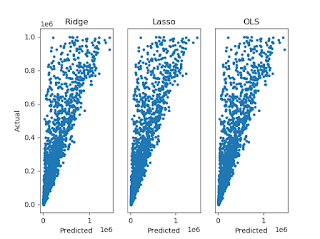